Beginnings of Hitler
1923 Munich/Beer Hall Putsch- (meeting area/cheapest way to have a gathering and a pint of beer.)
An attempt to overthrow the government after protesting the French occupation of the Ruhr
Hitler was one of the main speakers, fired up a drunken crowd

Supposed to be like Mussolini’s March on Rome
It fails (only 500 people showed up)
Both Hitler and Gen Ludendorff arrested and sent to Landsberg Prison (more like a palace, low security) for a year and a half.
Sympathized with his attempts- gave him access to a scribe.

Wrote Mein Kampf (translates to my struggle) with the help of  Rudolf Hes
He outlines the future of Nazism in this including:
Lebensraum
Anti- Semitism
Anti- communist (get rid of political enemy)
Need to re-arm and get rid of Versailles

The rise of the Aryan Race 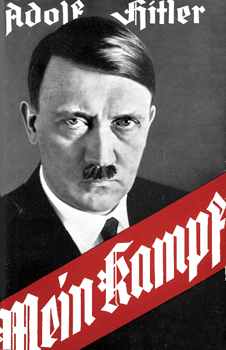 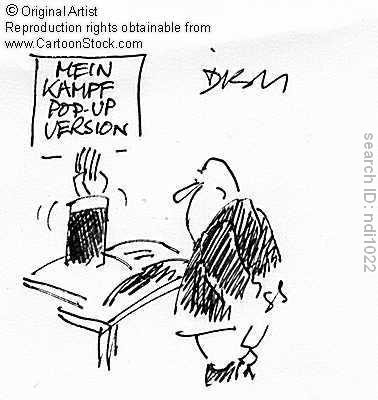 Summary: Hitlers attempt of an uprising which was not only unsuccessful but also landed him in prison. While in prison he had a scribe who wrote his book  Mein Kampf which also outlined his plans for the country including anti-semitism, anti-communism and rise of the Aryan Race.