•V1 and V2 Rockets (Buzz bombs)- create huge amounts of damage. When the engine went out that’s when you have to worry- bomb went out. Had no pilot. Doing this without any risk to enemy- just an area.
•Long Range Aircraft
•Jet aircraft 1944
•Helicopters
•Nuclear bombs- still a major military effect
•Communications advances
Millions and millions of dollars put into re-search
Best rocket scientists of the world at this time 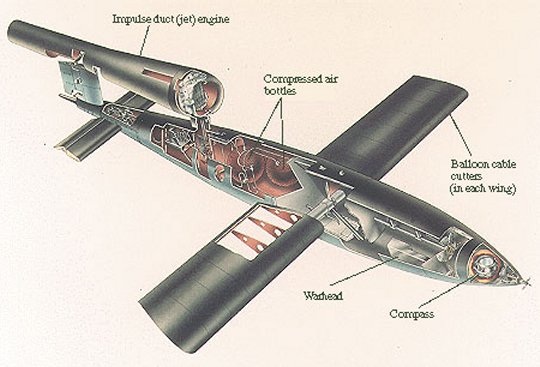 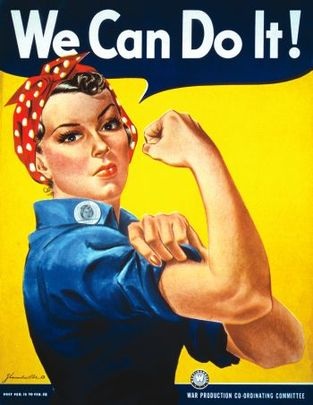 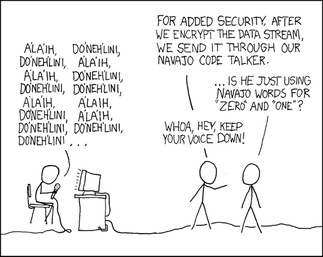 View World War II aircraft production and over 3,000,000 other topics on Qwiki.

Summary- More advances regarding technology were created in this time period than any other period previous o this. Some examples of technologies invented were V1 and V2 rockets, long range aircrafts, jet aircrafts, helicopters, nuclear bombs and advances with communication.

Like WW1 the Role of Women was pretty similar. They would run factories, work as nurses and flight transporters to assist their countries while the men were fighting war.