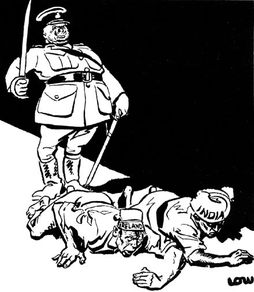 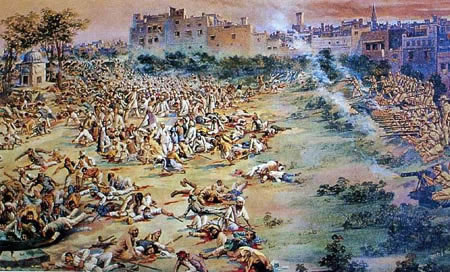 Question: Why did the British act to such an extreme?
Summary: Amritsar was the holiest city in the Sikh religion. There was a peaceful protest by Sikhs against British. The British overreacted to this protest and the result was 379 killed and 1000 wounded. This act was widely televised and most Indians wanted British out as a result.