•All-white National Party comes to power in 1948
•Apartheid (separate or apart) was their main agenda
•A doctrine of white supremacy and separate development
•Non-whites South Africans could no longer:
•Marry outside of their own race
•Choose where to live
•Travel where they liked
•The whites made up 15% of the population yet owned 87% of the land
•Non-whites were forced to live on Bantustans
Enforced by the army and police force 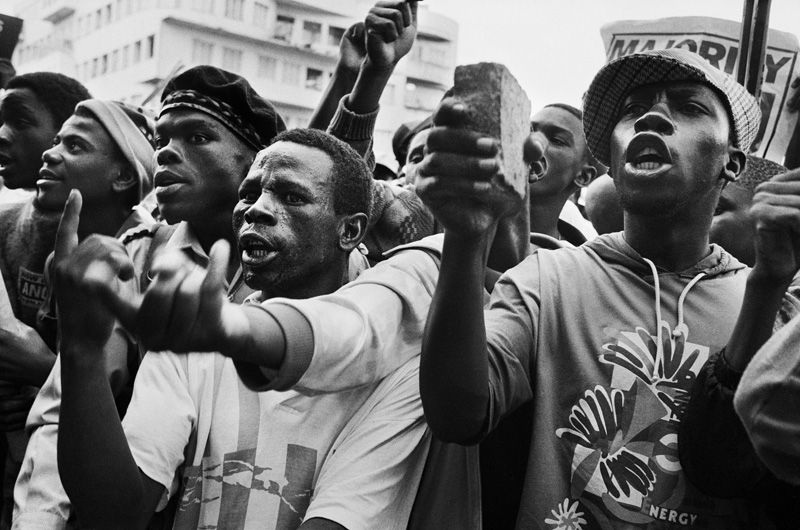 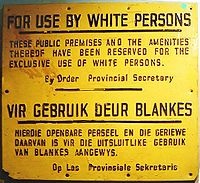 Question: What would South Africa be like today if Apartheid hadn't of ended?
Summary: When the all-white National Party came to power in 1948, SA was separated non-whites from whites in many different ways. This was called the Apartheid. Non-whites were not able to choose where they wanted to live, marry outside of their race or travel. These rules were enforced by both the army and police areas across the country.