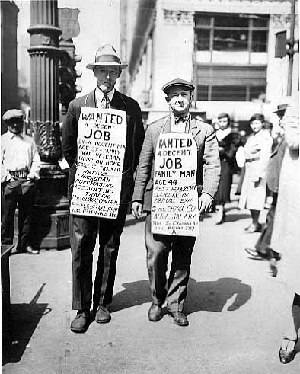 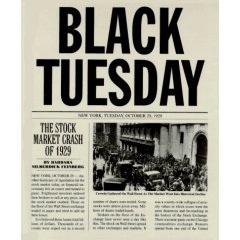 Summary: The stock market crash happened on October 29th 1929. This was the beginning of the Great Depression causing citizens to sell everything they owned in order to buy essentials as all their money was lost in the crash.