Chiang Kai-Shek and the Kuomintang

Chiang Kai-Shek
•Became leader of the Kuomintang in 1925 after Sun Yat Sen died
•Communist, Mao Zedong, was leader of propaganda
•Soon controlled all of China south of the Yangste River
Rid his party of Communists, killed many while others like Mao fled to remote parts of China 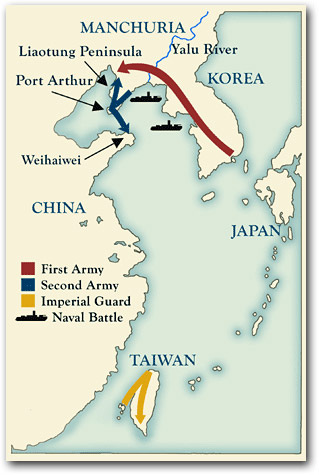 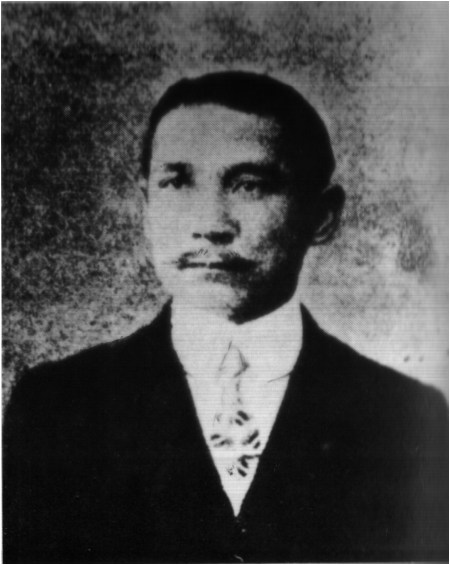 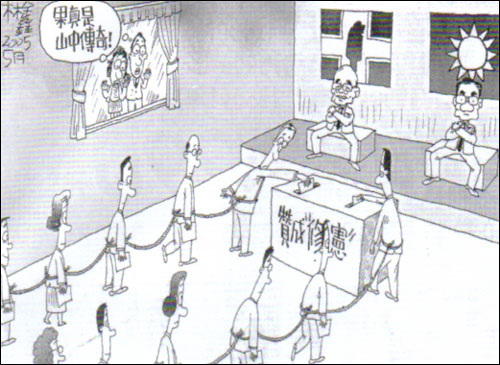 Question: Before Mao controlled the south of the Yangste river, who was the leader?
Summary: Leader and creator of the Kuomintang was Sun Yat Sen. The country was dominated by warlords and due to this there was little foreign aid because they were socialist (meaning only aid from Soviet Union). There was an attempt to unify China and create a socialist democracy.