•Had a democratic tradition
•In 1968 Alexander Dubcek became Secretary
•Gained freedom of press, assembly worship and right to strike “Socialism with a human face”
•This move threatened to spread to neighbouring Romania
•Troops from several satellite states moved in
Dubcek arrested and relieved by Husak who followed the Russian line 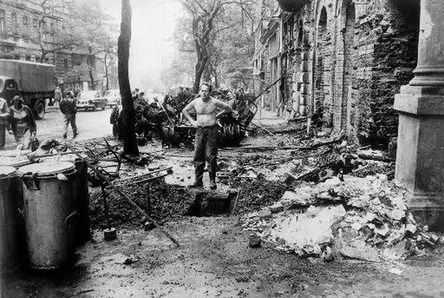 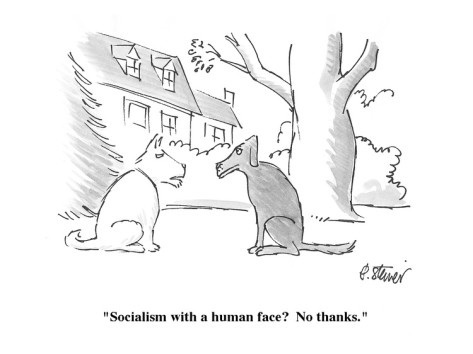 Summary: In efforts of becoming democratic, Czechoslovakia applied for aid from the Americans. However, this attempt failed as they did not get it. Alexander Dubcek became secretary and brought a freedom of press and assembly worship and right to strike (aspects of democracy) hence "Socialism with a human face"