“The Longest Day” D-Day: 6 June 1944
•Operation Overlord
•Allies open a second front in France against the Germans
•Land on five beaches named Utah and Omaha (American) Juno (Canadian) Sword and Gold (British and Polish)
•Rommel felt that whoever won the beaches that day would win the war 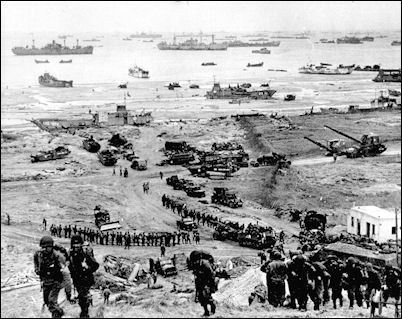 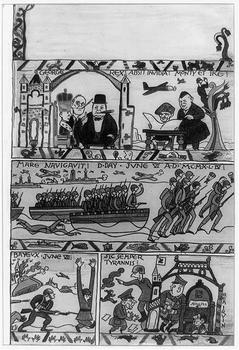 View Operation Overload and over 3,000,000 other topics on Qwiki.

Summary- It was believed that whoever won the beaches in Normandy would win the war; therefore, the Americans attacked Utah & Omaha, Canadians attacked Juno beach and the British, Free French & Polish attacked Sword beach & Gold beach. Germans set up defensive measures to stop Allies from storming the beaches but due to the success of Operation Overlord worked, the Allies were successful.