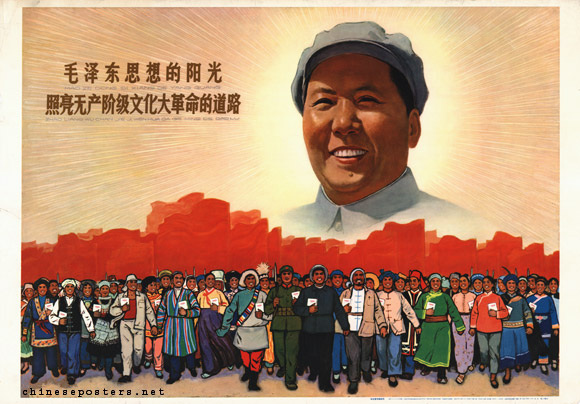 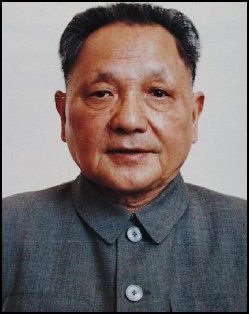 Question: Had Taiwan agreed and rejoined China, what would it be like now?
Summary: After Mao's death Deng Xiaoping came into power and transformed China. Although his attempt failed, he did try to rebuild his relationship with the Taiwanese. Trade also occurs between the two- this was good for the families because if they had previously been split they could now reconnect. He was also the one who initiated a reunification with Hong Kong in 1997, resulting in becoming a Special Administrative Region (SAR). In 1979 Deng also introduced the one child policy as a solution to overpopulation.