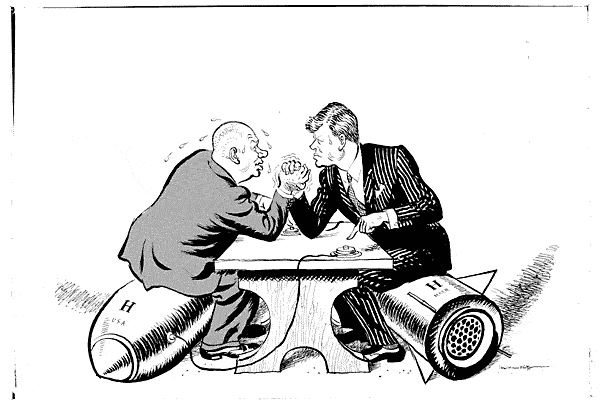 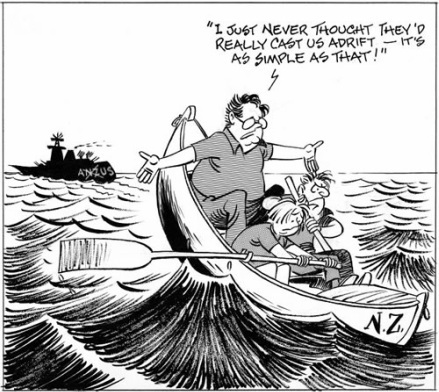 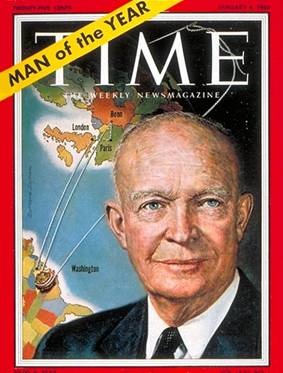 View Eisenhower Doctrine and over 3,000,000 other topics on Qwiki.

Summary: Following Truman, Dwight D. Eisenhower was elected (who was a Republican). He made promises to end Korean war and start a doctrine of containment. Like the Truman Doctrine, the Eisenhower doctrine wanted to limit and plan to stop the spread of communism and NATO-like organizations were put into place to assist this.