March 1938 German troops roll into Austria
“Pelbiscite” is held -99.75 vote in favour of unification
British do nothing and warn Schuschnigg not to cause trouble
The French won’t do anything without the British
Italy was the only objection but Mussolini gave his approval
Hitler to Mussolini “Never, never, forget this, no matter what happened” 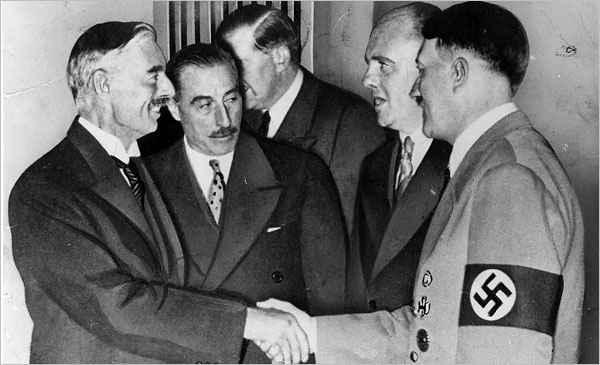 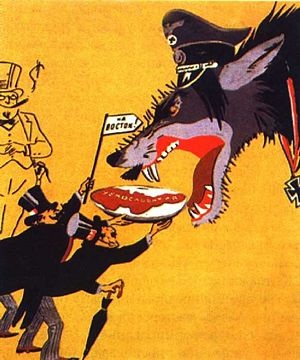 View Neville Chamberlain and over 3,000,000 other topics on Qwiki.

Summary: The reign of Hitler feared other countries and they attempted to appease him in order to prevent another war from taking place. An example of this was the Munich Agreement which is where Britain and France agree to Hitlers demands.