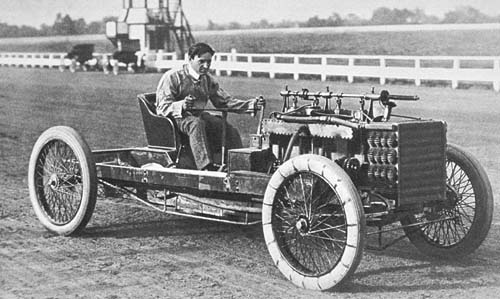 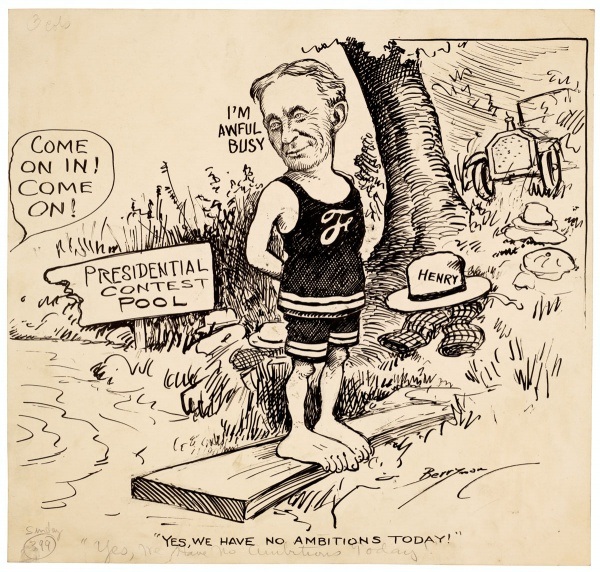 Summary: Henry Ford was the creator of the Model T which at this time was the most popular car in America during the 1920's. The assembly line was what allowed the mass production of the car.