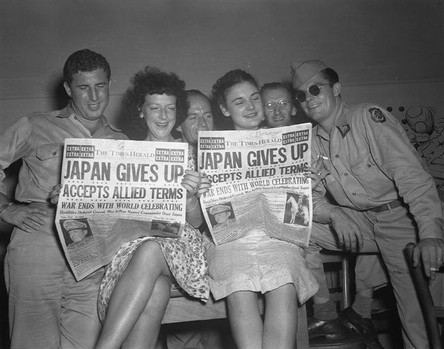 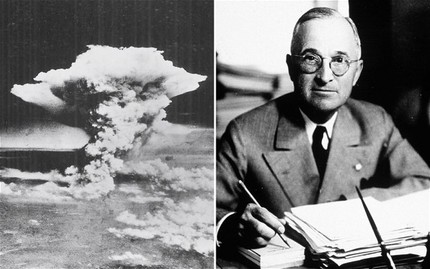 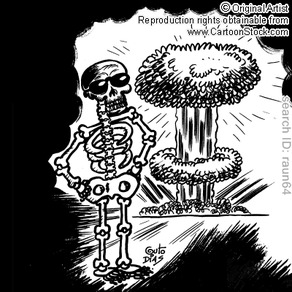 View Atomic bombings of Hiroshima and Nagasaki and over 3,000,000 other topics on Qwiki.

Summary-  US President Harry Truman decided to drop atomic bombs on Japanese cities. These bombs were from the Manhattan Project: Little Boy, and Fat Man. Consequently, the Japanese had to surrender to the US