Ho Chi Minh Trail
•The National Liberation Front (NLF) supported by the North
•Sent supplies on a route from the north through Cambodia, Laos and behind lines into south Vietnam
The U.S. refused to fight on Cambodia or Laotian territory so supplies remained safe 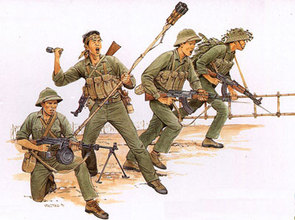 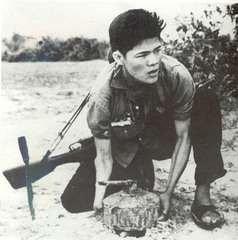 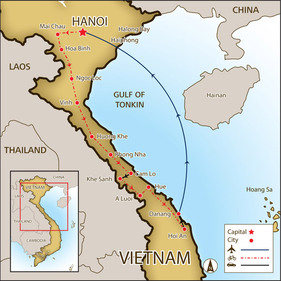 Summary: NVA launched the Tet offensive in 1968 however it was not very successful (which was a surprise to the Americans because it occurred over Vietnamese Lunar New Year- Tet). Anti war demonstrations increased and this proved to be a major turning point in the war. Pictures and media increased rapidly and Americans didn't want to be apart of this war due to seeing these pictures.