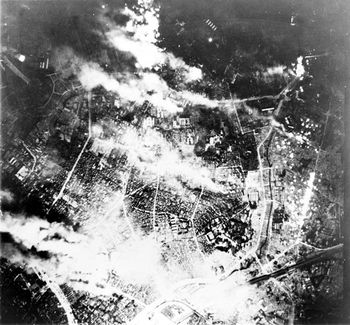 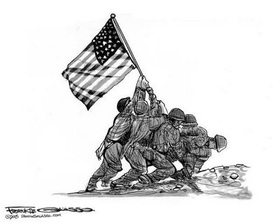 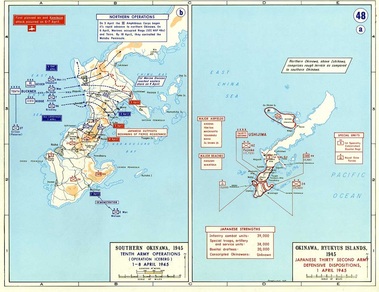 Summary-USA flew to Iwo Jima and Okinawa, two Japanese islands. The first raid's intent was to destroy infrastructure, and the second was to light everything on fire. The third raid dropped more bombs which prevented firefighters from taking action. 100 000 Japanese were killed.