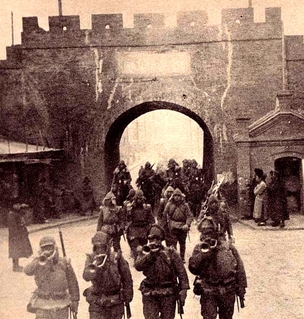 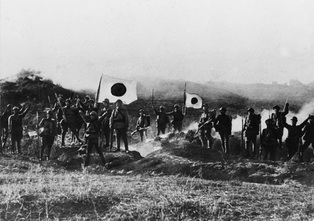 Summary- The Invasion of Manchuria by the Japanese first occurred in 1937. The Japanese needed coal, iron and rubber in the Dutch East Indies therefore they captured Taiwan, Mainland China, Philippines and the Solomon Islands for resources.