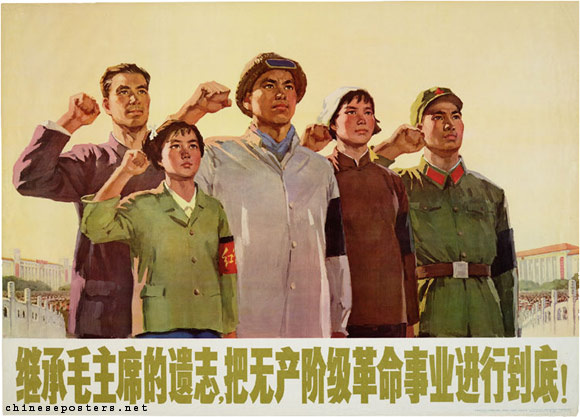 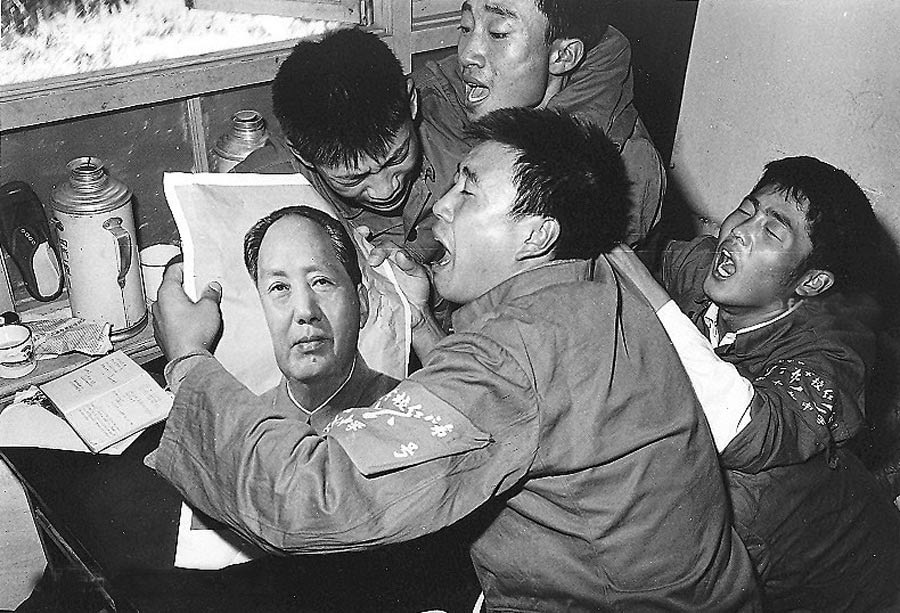 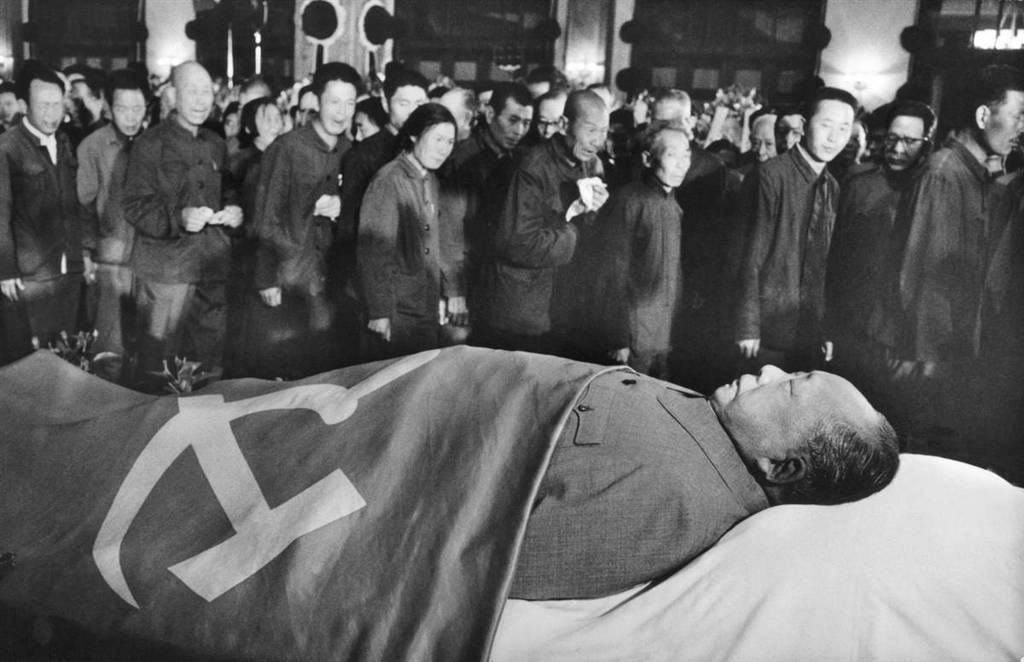 Question: What would of happened if Mao had died before the famine? Would this disaster still of happened with the same amount of deaths?
Summary: Chinese people heavily mourned the death of Mao. However it wasn't long after when a power struggle after his death occurred- this included his wife.Then Chairman Hua took over and he had a less focus on industry so workers were paid in order to prepare the return to capitalism for Deng Xiaoping in the 1980s. However in 1958 Mao's second in command became Prime Minister, Zhou En-Lai. He was the man who put a end to the cultural revolution by enforcing the PLA to restore order.