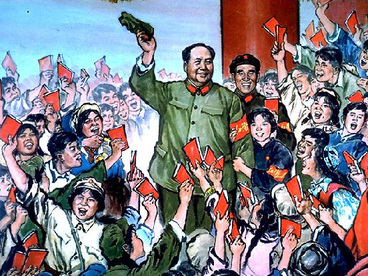 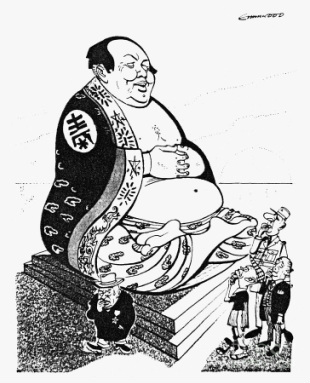 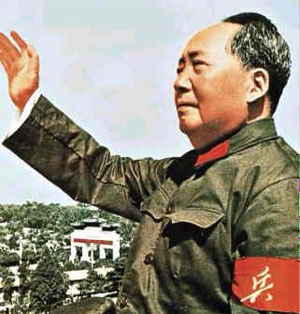 Question: What made Mao think that the Five Year Plan would be successful?
Summary: Mao was the founder of CCP and became the ruler of China (Chairman Mao).  He felt that he was a given a "Mandate from Heaven" and that all obedience was given to him. Dictatorship.
Like previous ruler Stalin, Mao brought forth the 5 year plan and formed collectivization (like Russia)