•After Brezhnev there were two short term leaders in Russia:
•Yuri Andropov 1982-84 (died)
•Konstantin Chernenko 1984-1985 (temporary replacement)
•Gorbachev took over in 1985
•Began “developed socialism” where he wanted to rid the USSR of corruption
•Gorbachev was forced to change his ways after the 1986 Chernobyl disaster
Parallel to Lenin and Kronstadt mutiny 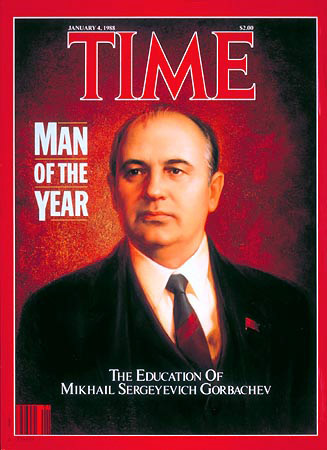 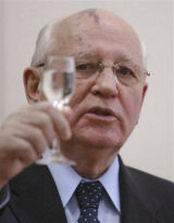 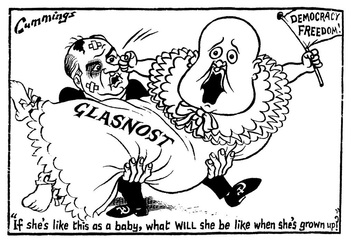 Summary: In 1985, Gorbachev was the Russian Leader and initial starter of socialism. He was the man who changed the USSR ways after the Chernobyl Disaster and started to rid the country of corruption. The end goal was ending communism in USSR.