NATO and the Warsaw Pact

Formation of N.A.T.O., 1949
•Reaction to the Berlin Blockade
•Headquarters in Brussels
•Attack by Russia was seen as an attack on the entire organization
First military action taken in 1994 in Bosnia

The Formation of the Warsaw Pact, 1955
•Treaty of Friendship, Co-operation and Mutual Assistance
•In reaction to a remilitarized-West Germany joining NATO
Dissolved in June of 1991 after the collapse of the former Soviet Union 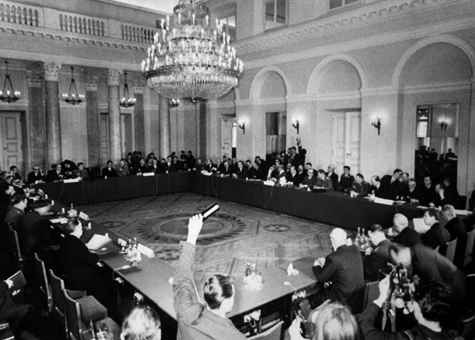 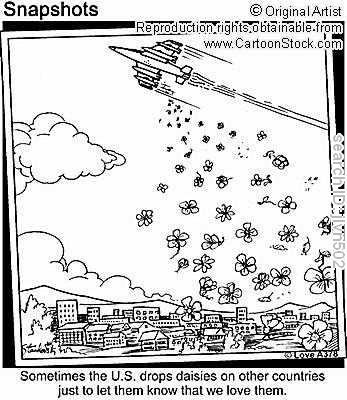 Summary: Due to the Berlin Blockade and their headquarters in Brussels NATO was formed. The Warsaw Pact began with the intent to a be treaty of co-operation but quickly ended when the collapse of the Soviet Union took place.