•Reasons for fighting here:
•The Suez Canal
•Oil in the Middle East

Montgomery vs. Rommel (became a supply war)
•Bernard Montgomery and his Desert Rats fought:
•Rommel and the Afrika Korps.
•They win a turning point battle at El Alamein in 1942- won by British, which was seen as a turning point.
•Prevent the Germans from the Suez and oil and shows the Germans best troops could be beaten
•Americans join in 1942 under Dwight D. Eisenhower 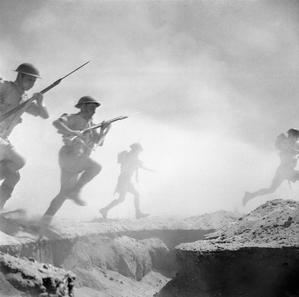 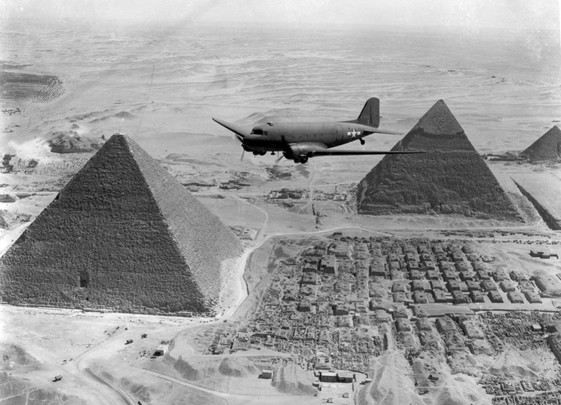 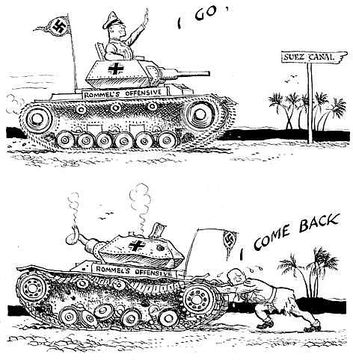 Summary- The Germans wanted control of the Suez Canal and oil in the Middle East therefore attacking North Africa was necessary to do so. Montgomery fought against the Rommel and the Africa Korps with the assistance of the Americans-Germans which were defeated in 1943.