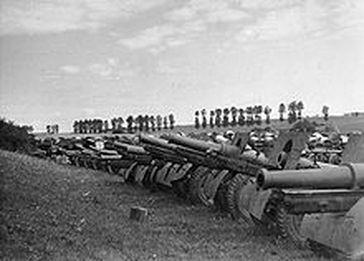 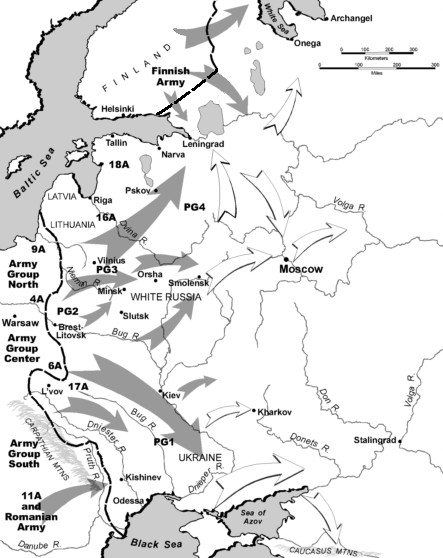 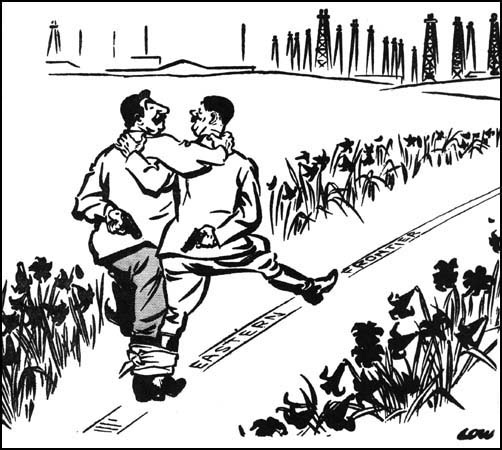 View Operation Barbarossa and over 3,000,000 other topics on Qwiki.

Summary- Stalin was caught off guard when the Germans choose to attack Russia. This attack was behind the set date which set them back to winter. Russia retreated to Moscow. The Germans were not prepared for such a winter.