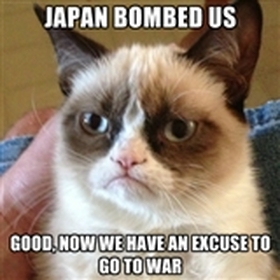 Did not mean that USA declared war on Germany

•Dec.7, 1941 – Attack on US Naval Base in Hawaii
•Not intended to put USA into war
•They thought U.S would be too “soft” to reclaim that territory
•Objective: sink and immobilize U.S. battleships and carriers
•Eight battleships were damaged, two were lost and three were absent during the raid.

•It almost succeeded
•Japanese failures:
•Oil depots weren’t destroyed
•Aircraft carriers are absent
•Submarine pens were not destroyed
•USA declares war on Japan
•Hitler declares war on USA on Dec. 10- this is what brought USA into the European War 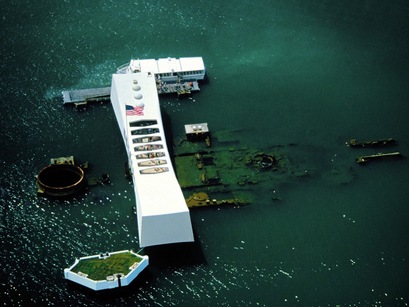 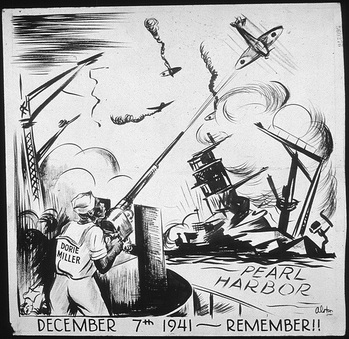 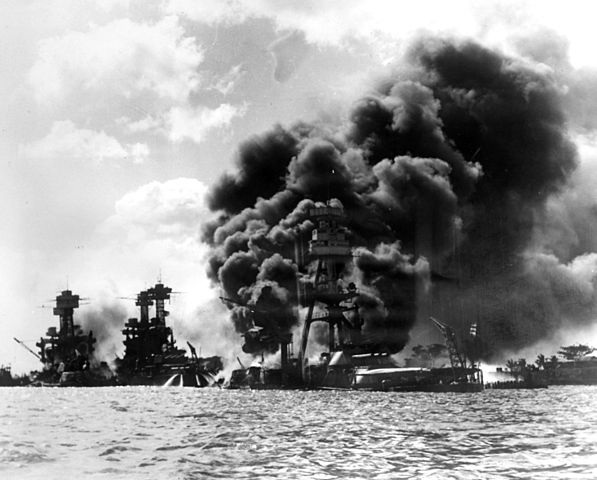 Summary- Japan attacked the US Naval Base in Hawaii declaring war on USA. However this was a fail because they failed to destroy the US oil pots and submarine pens. Aircraft carriers were not present at Pearl Harbour at the attack. USA is considered one of the strongest Naval armies.