Glasnost 1986
•The term was interpreted in the west as “openness”
•This policy shocked both his people and the west
•For the first time since the Tsars a leader encouraged open debate about the country
•The results were:
•Less censorship
•A change of view of Soviet history
•Andrei Sakharov was freed from exile (developed the hydrogen bomb in Russia)
•Stalin was denounced
Gorbachev announced socialism still hadn’t arrived

Perestoika 1987
•Gorbachev published a book with this title, which means “restructuring” it included:
•Denouncing Stalin
•Notion of one ideology one party
•Admitted that Hungary, 1956 and Czechoslovakia, 1968 were mistakes
•That he wanted to return to détente
He wanted reform 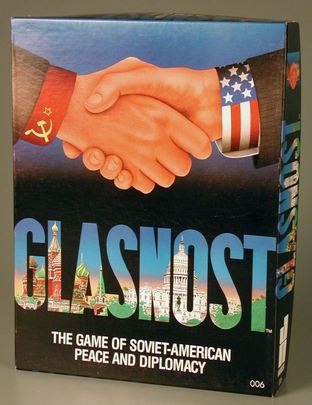 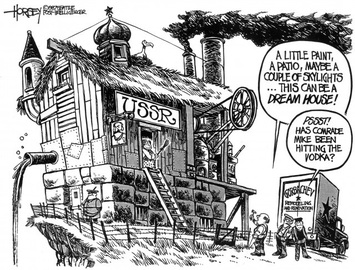 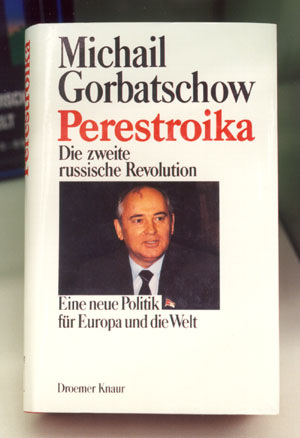 Summary: Perestroika was published by Gorbachev. This was a book on changing ways of the government in USSR. He continued this ideal of openness and what resulted was Glasnost. Glasnost was a movement where people were taught the true facts and happenings during the war.