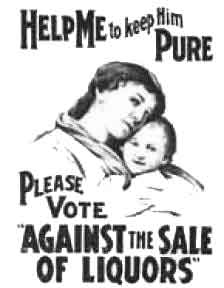 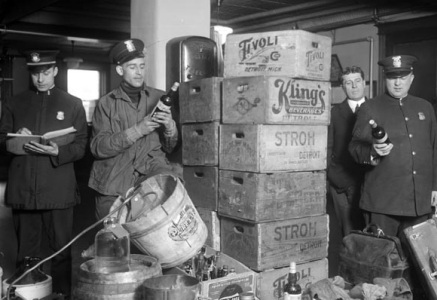 View Prohibition in the United States and over 3,000,000 other topics on Qwiki.

Summary: Prohibition in the 1920's was a major reform movement that involved the banning of producing and distributing alcohol. Many people, especially men, disliked this.