The Battle of the Bulge

From D-Day to the Fall of Berlin
•Battle for Normandy - summer 1944
•Falaise Gap
•Liberation of Paris
•Operation Market Garden - Sept. 1944 - Ploy to end the war before the Russians got to Berlin
•The Battle of the Bulge - German counteroffensive
•Russian attack on Berlin (300,000 Soviet troops)
•Hitler commits suicide in Bunker
•Russians and Americans meet 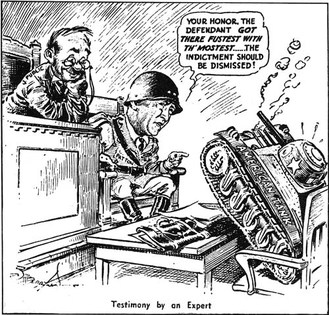 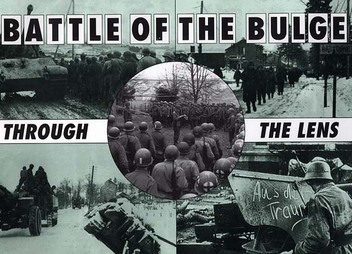 Summary- The intent behind the Battle of the Bulge was to divide American and British armed forces, take resources and eventually achieve a peace agreement regarding Western Front. The Germans were driven back due to the surprise German counteroffensive. Hitler committed suicide in Bunker.