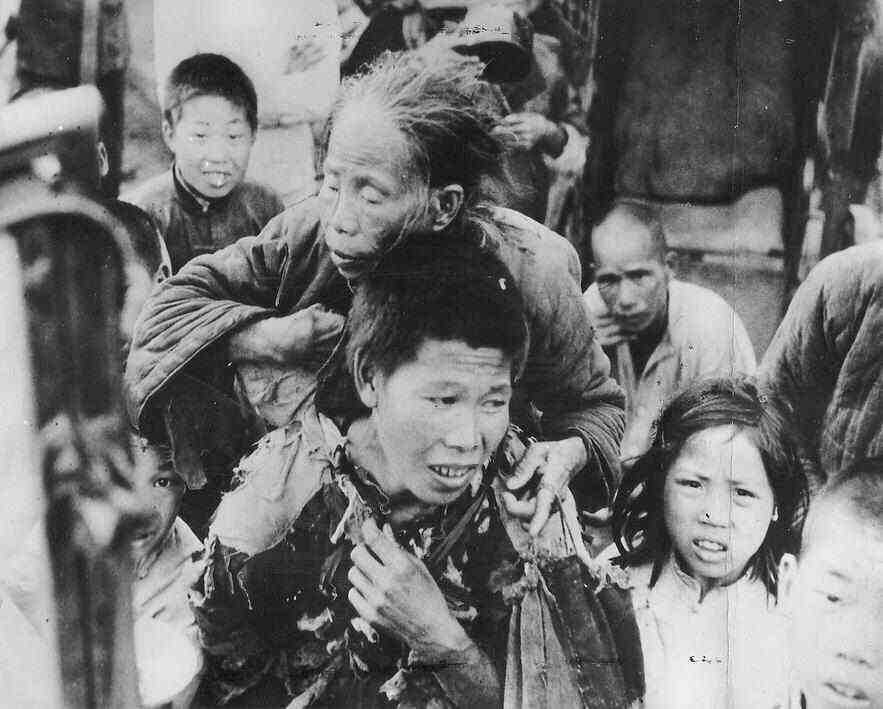 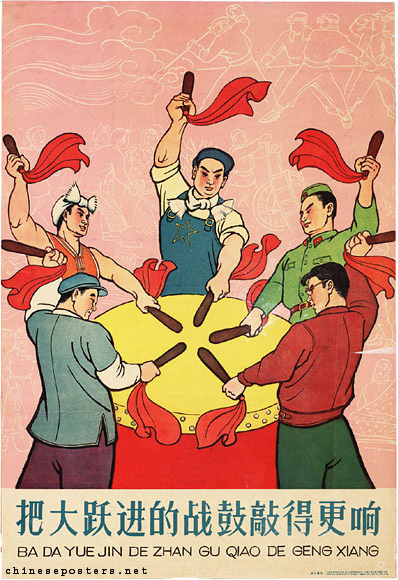 Question: Why hadn't Mao prepared for the possible happening of a famine when thinking through the Five Year Plan?
Summary: Mao's plan was to take China and ultimately make it a world power. In regard to this they organized the country the country into 28 000 communes. They wanted to people to be motivated because they wanted to make it a great industrial and scientific activity. Therefore each commune had its own steel factory. However this backfire later as the people tried to reach quotas there was a famine which resulted in 30 million deaths. This is known as on of the greatest tragedies in history.