•USA, USSR, France, UK and 31 other countries met in 1975 in Finland
•Agreed to:
•Accept European frontiers (Diplomatic victory for USSR and relieved tensions in Eastern Europe)
•To Respect human rights (in particular the USSR)
To make easier the movement of people across borders 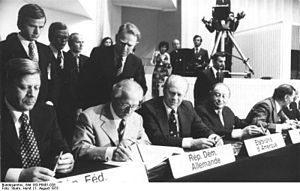 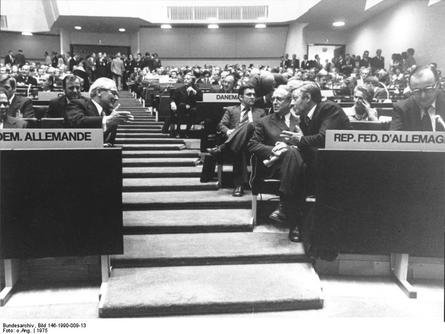 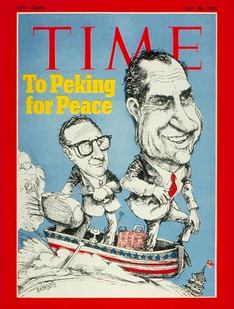 Summary: In 1975, Finland, The Helsinki Accords took place. What was important about this meeting was that these countries gathering and accepted European Frontiers, respected human rights and making it easier for society to cross borders. The countries at this meeting was USA, USSR, France, UK and 31 other countries. This meeting also showed a relieving of tension within the government