•First major uprising by a satellite state to remove Soviet influence
•Hungarian leader Imre Nagy announced he was pulling out of the Warsaw Pact
•Soviets entered the capital, Budapest with tanks and armed forces
•30,000 Hungarians killed, 200,000 fled the country for the west
•Soviets installed a new leader Janos Kadar who agreed to follow the Soviet line (stayed for 20 years)
People questioned why US did not help 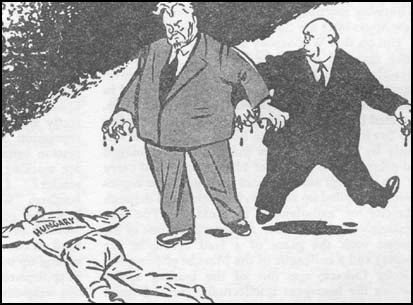 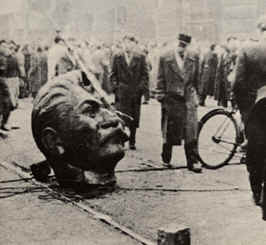 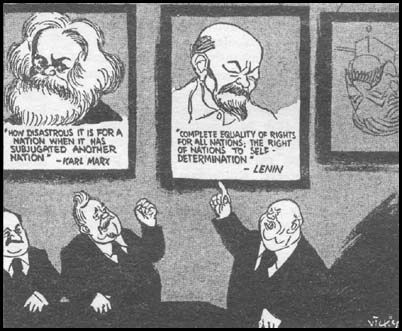 Summary: This was the first big uprising to remove communism by a satellite state. Imre Nagy decided it was in the best interests to pull out of the Warsaw pact but Stalin needed satellite states to stay in for support. Soviets went to Budapest with an abundance of armed forces and tanks with new leader Janos Kadar.