The Invasion of Poland

The Phony War
(basically nothing happens, in a state of war but no attacking)
•Term to describe lack of action after Invasion of Poland
•Ends in April of 1940
•During this time the ‘Winter War’ between Finland and Russia
Russia saw this as a way to expand empire, it was very one sided.
Finland fought with war tactics, Russia lost many men in trying to subdue Finland though at the end are successful.
•French make small attack into the Saarland 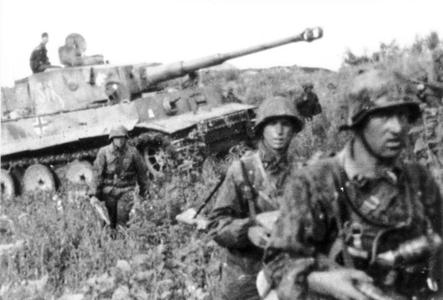 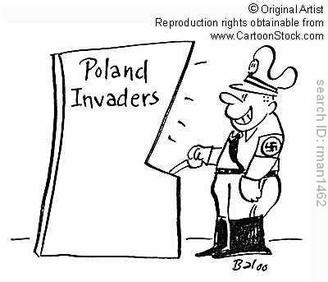 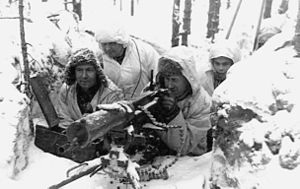 Summary: The Germans begun a war by invading Poland using the Blitzkrieg warfare and Russia occupied the Eastern half. Both are successful.