The Korean War and Yalu River

•As U.N. troops got close to the Yalu River China sends almost a million troops
•They drive the U.N. troops almost off the Peninsula
Protect Communism in the north of Korea, which remains to this day 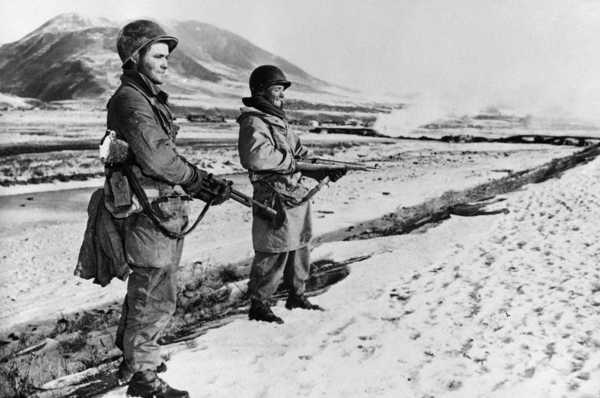 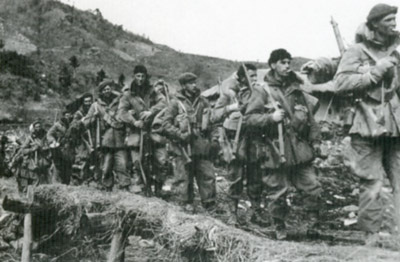 Question:Had China decided to separate themselves from the war, what would of been the response from the Koreans?
Summary: Through the Korean War, China played a big role. China feared the U.N being so close to the Yalu River. This is because they didn't want them to come into China. There response to this was to send 1 million troops to drive the U.N. off the peninsula in order to protect communism in North Korea.