•Mao led his Red Army on a 9,000 km retreat across China
•Lost 3/4ths of his army
•Settle in the north (Shensi) where he forms the Yenan Soviet
•CCP began to gain power due to their resistance of the Japanese
Kuomintang was more worried about fighting the CCP

Aspects of Guerrilla Warfare
•Act quickly for decisive conclusions to battle
•Concentrate forces
•Take advantage of enemies limitations (ie. Being a foreigner, having limited resources)
•Ability to move quickly
•Being Flexible
•Using hit and run tactics
Use the locals for help 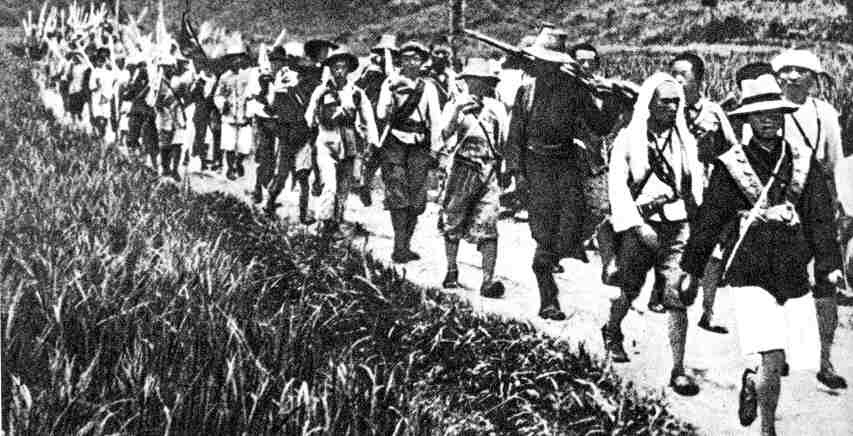 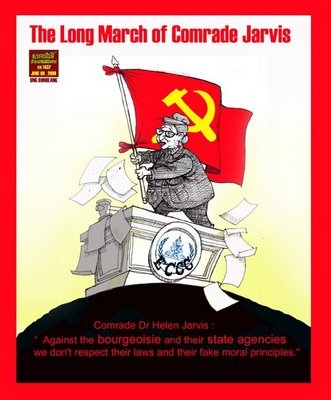 Question: Why did Mao decided to settle in Shensi?
Summary: Mao led the Red Army on a retreat across China, this is known as The Long March. They lost 3/4ths of he army while they settled in Shensi and formed the Yenan Soviet. The CCP began to develop power because of: resistance of the Japanese, Kuomintang being worried about fighting the CCP, and because of the good natured way villages were treated as they passed through. These aspects gained them support.