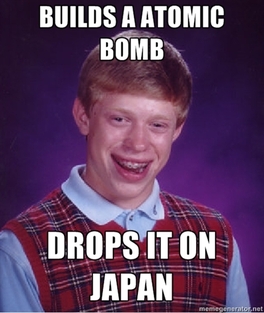 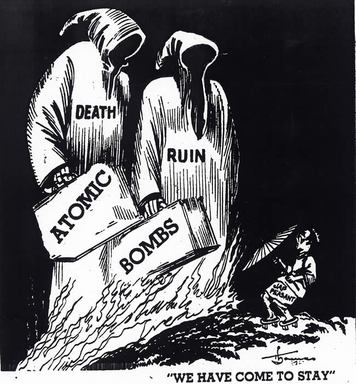 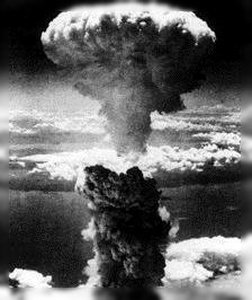 View Manhattan Project and over 3,000,000 other topics on Qwiki.

Summery- The USA created three atomic bombs to use against the Japanese, they were known as the Manhattan Project. Their names were Trinity, Little boy and Fat man. Although they used Trinity as a tester, they still used Little Boy and Fat Man to attack Japan, who then surrendered to the USA.