Summary: The alphabet agencies were work relief programs created by Roosevelt during the Great Depression to aid unemployed Americans.

Summary:John Maynard Keynes was an economist, who invented Keynesian economics, which was used by Roosevelt in America to help through the Great Depression in the 1930’s. 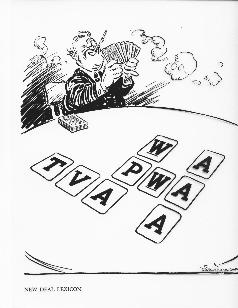 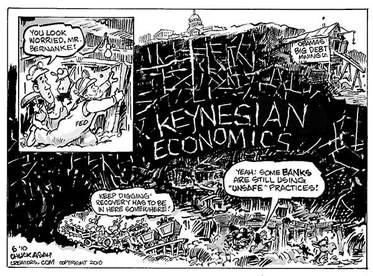 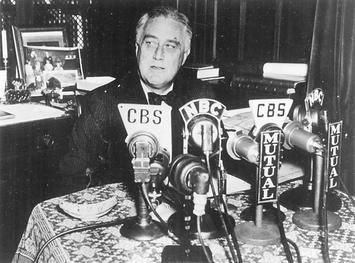 View Alphabet agencies and over 3,000,000 other topics on Qwiki.