Held in the German city of Nuremburg in 1946
•177 Nazis indicted for crimes related to the war
•Many are for crimes against humanity as a result of Holocaust
•All had access to lawyers
•Only 3 acquitted
•The rest given lengthy sentences (10, 25 to life in prison) and some hanged 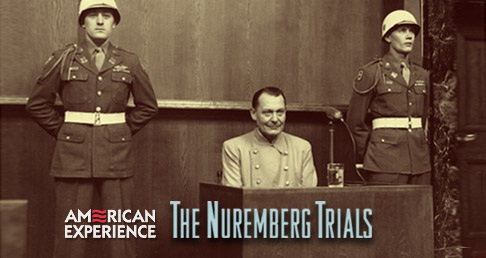 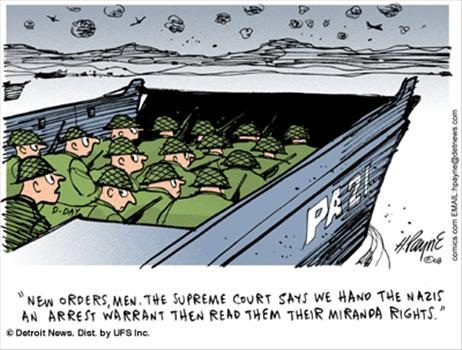 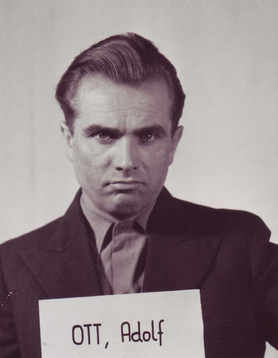 Summary-  Nuremberg trials were created to punish war criminals and have them face their fate from their actions. The most serious crimes from these trials were those members being involved with the Holocaust. Every Nazi had access to a lawyer. Majority were given lengthy sentences and a few were hung.