PLO and International Terrorism
•The militant arm of the PLO is called Fatah
•Leads hijackings of planes (3 blown up on the runway in Jordan in 1970)
•Most recognized were the attacks on Israeli athletes at the 1972 Munich Olympics
•Arafat claimed to have nothing to do with the attack
•Israeli Prime Minister, Golda Meir responded with Operation Sword of Gideon
They lead many intifadas in the following years 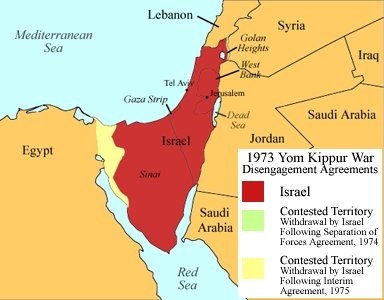 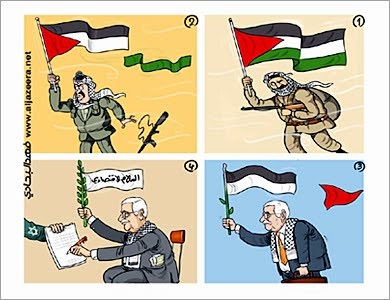 Question: Was there any evidence against Arafat that he may of been involved?
Summary:PLO attempts to conduct terrorist attacks against Israel. Israel retaliates by invading Lebanon. A multinational force was sent to restore order (PLO women were massacred) but Syria invades in 1987. PLO withdraws in 1991- a cease fire signed by Syria troops stayed in Lebanon. Fatah hijacked 3 planes on Jordan runway in 1970 and in 1972 Israeli athletes were attacked in the Munich Olympics. Arafat claimed he had nothing to do with the attack. Golda Meir searched to kill the people who attacked the athletes with Operation Sword of Gideon.