Peaceful Coexistence
•Idea brought forth by Krushchev
•Stated USSR wanted to peacefully compete with USA
•USSR encouraged in their peaceful competition with their success in the space race.

•1959 Sino-Soviet Split
•More aggressive actions begin to be taken under the cover of this idea:
•Pressure to remove troops from Berlin, 1959
•Soviet influence in the Middle East

The Space Race: Sputnik, ICBMs
•In 1957 the Soviets launch the first Earth-orbiting satellite named Sputnik.
•About the size of a basketball and only made beeps
•People feared that atomic weapons would soon be delivered without airplanes
This gave the USSR an upper hand and they began to demand concessions 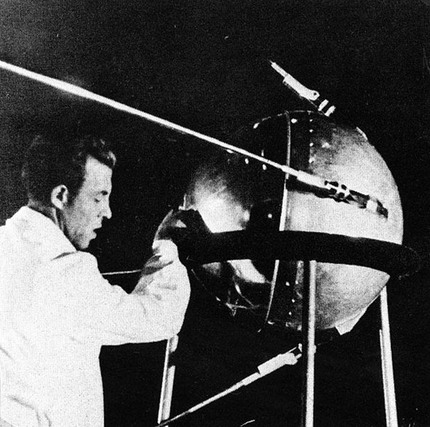 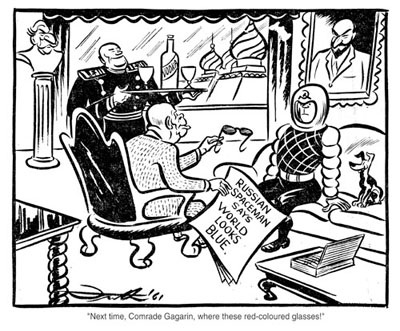 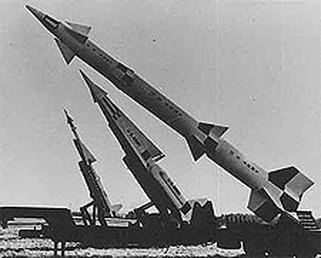 Summary: The major fear the Americans had was that the Soviets would be able to deliver atomic weapons without the use of airplanes (especially after the launch of Sputnik). The USSR knew they were feared and had the upper hand. Doing so they began to demand concessions including the ICBM, MIRV, MAD and SAC