A republic is formed after King abdicates in 1931
Gov’t formed from left wing, communists, socialists, and anarchists (Republicans)

•Britain, France declare to be non-interventionist (many citizens fight in International Brigades)

•USSR even supported a Republican government 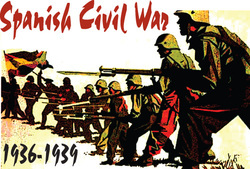 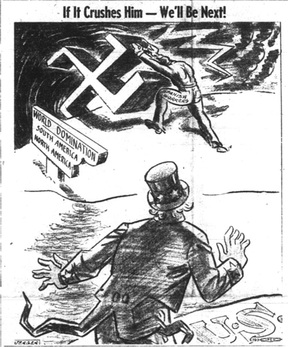 Summary: The Spanish Civil war was between Nationalists (right wing) and Republicans (left wing) after the King abdicated in 1931. This was a test run for Hitlers newly constructed army.