The Truman Doctrine and Marshall Plan

Truman Doctrine
•Implemented when G.B. decided to pull out of Greece.
•400 mil. Dollars pledged to Greece and Turkey to prevent expansion of Communism
•It became a mantra for American policy throughout the world to stop the spread of Communism
“Line in the Sand”

Marshall Plan
•George C. Marshall, secretary of state proposed aid to rebuild western Europe
•Sixteen nations applied for the aid to be handed out over 4 years
•Also helped limit expansion of Communism
The US govt. blocked the aid until Czechoslovakia was taken over in 1948. 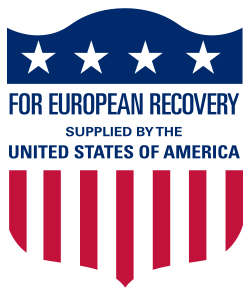 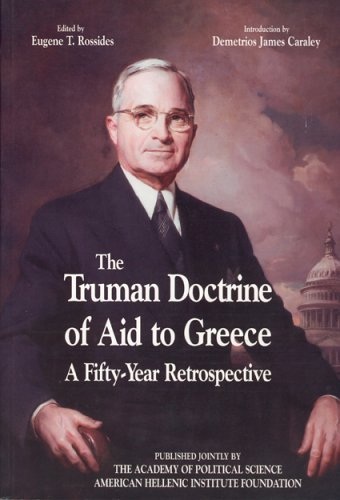 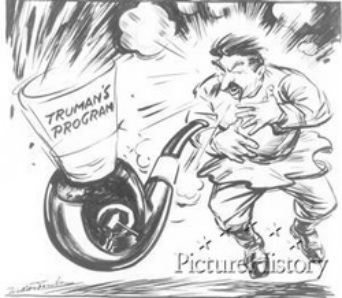