The Wartime Conferences: The Opening Shots of the Cold War 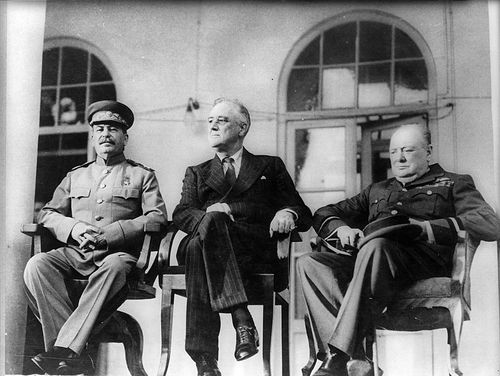 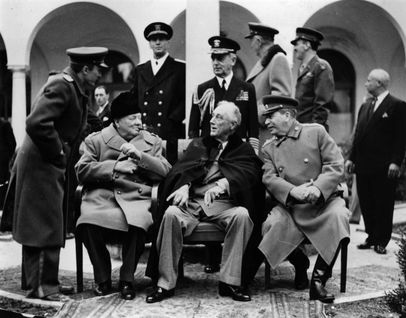 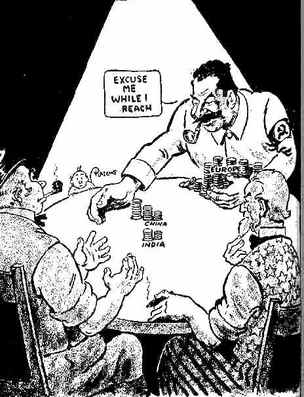 Summary- Involved in Wartime Conferences were Russia, USA and Britain. First there was the Teheran conferences which determined borders of Poland. Next, Yalta which Stalin promised free election in liberated Soviet areas as well as joining war taking place in the Pacific (this promise was broken later). In Potsdam the Allies chose to avoid Eastern issues involving Russia in the war, they also discussed disarming Germany, war reparations and what to do with the criminals.