Failures of the League of Nations – inability to act
USA doesn’t join, Germany joins in 1926 (pulls out in 1933)
Lack of enforcement
Nationalism too strong 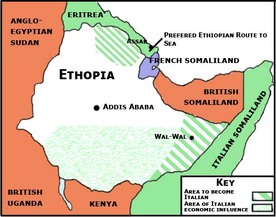 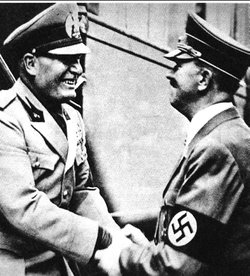 Summary: The reasons behind why the League of Nations failed was due to the lack of enforcement and three major countries not joining (Russia, USA and later Germany). Other countries then dropped out and proceeded to invade other countries. Japan was the first by invading Machuria in Japan. However, Italy did not drop out yet still went on to invade Abyssinia.