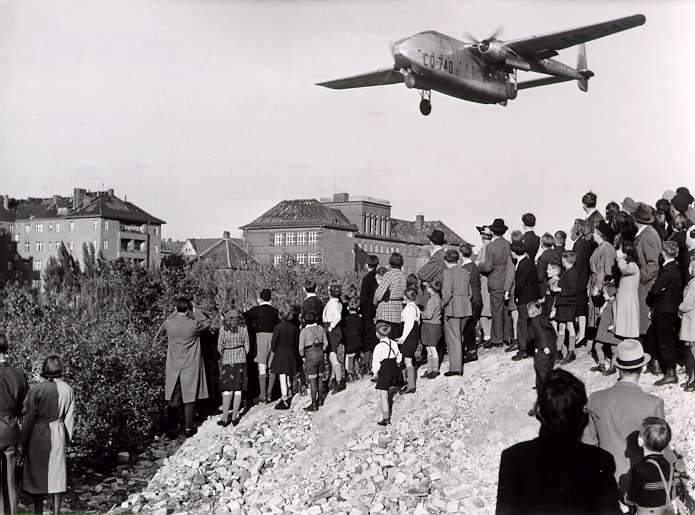 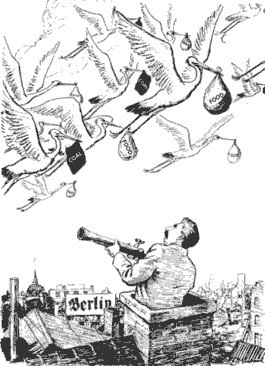 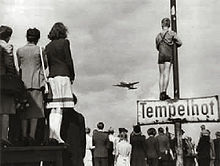 Summary: Beginning with currency reforms the Berlin Blockade resulted in dividing berlin in half with a wall. The western half of Berlin had the Berlin Airlift where planes supplied all the goods that the western half needed.