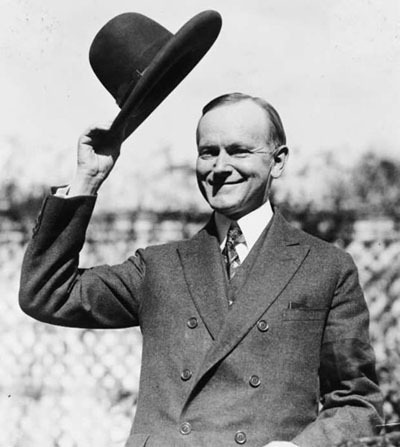 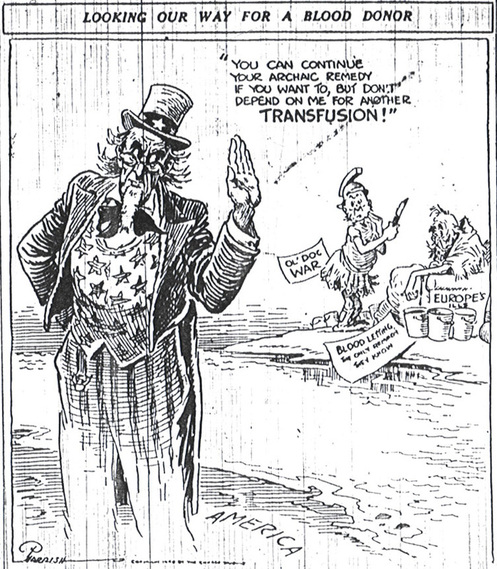 Summary: US were attempting to continue the idea of isolationism (staying out of international affairs). However this failed as they became involved with the Dawes Plan later in 1924.