•The Germans break through the Dyle Line of defenses and the Ardennes (forested area) and rush to the coast
•They surround approximately 500,000 troops by May 27 (17 days) They’ve taken the entire country.
Tanks are new dominant force.
Better to go on offensive side in war

Dunkirk – one saving grace for Britain
•The British realized they were surrounded and ordered the navy to put together an evacuation
•Also civilians
•Almost 340,000 troops are rescued in a week’s time
•The Germans hold up while this occurs- unanswered
Possible lack of communication? Surrender that didn’t come?
•Whatever that answer was it was seen as a small Allied victory
“Winning wars are not won on evacuations”- Winston Churchill 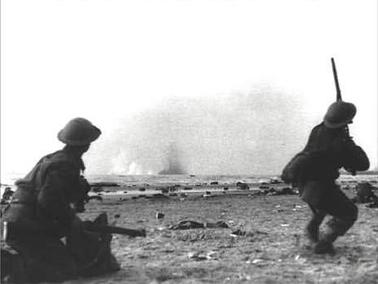 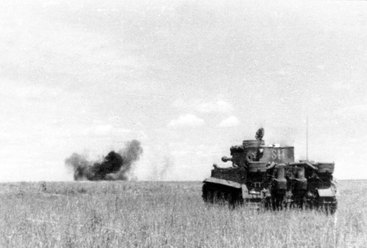 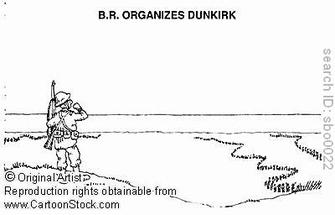 Summery- Breaking through the Ardennes forest and through the Dyle line, the Germans were to able to get to the coast where 500 000 British and French soldiers surrounded. An attempt to rescue the British soldiers was when the navy took it upon themselves to sail across the English Channel to save their troops. The Maginot line was a useless defence mechanism to protect France but Hitler came to a compromise when France surrendered to Germany and obliged to a new treaty where there was new borders of France made by the Germans.