Italy in Greece and Yugoslavia

•Italians decide to try and establish themselves by attacking the Greeks
•They are unsuccessful (Italian military was feeble)
•Choose bad time of year in October
•Germans have to bail them out ‘Operation Marita’ (takes approx 3 months to do so)
•Also attack Yugoslavia with ‘Operation Punishment’
•Detrimental because it delays Operation Barbarossa, the attack on Russia 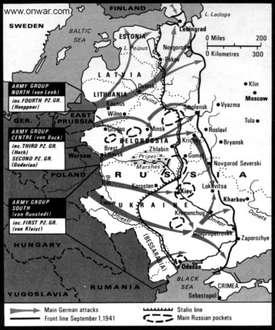 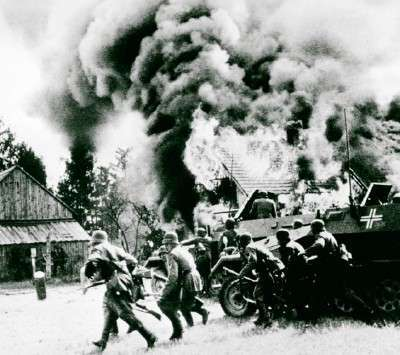 Summary- Mussolini ordered an invasion of Yugoslavia and Greece; however, Yugoslavians and Greek were able to hold Italians off. In order to reinforce the Italian army to overtake Yugoslavia, Greece and Albania, the Germans delayed their Operation Barbarossa attack on Russia.