Reagan’s idea
•The Strategic Defence Initiative (SDI) - Also known as “Star Wars”; wanted to have a defensive umbrella over the U.S. to shoot down incoming missiles from space
•Soviets could not afford to keep up with this kind of science
The arms race would not fizzle out until Mikhail Gorbachev came to power in the USSR in 1985 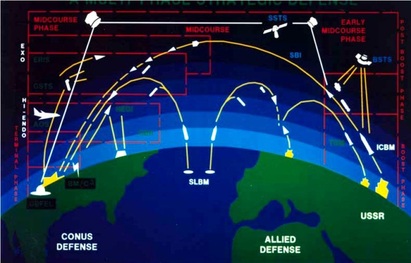 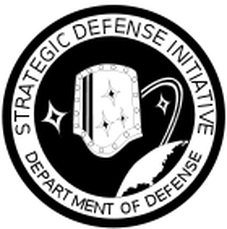 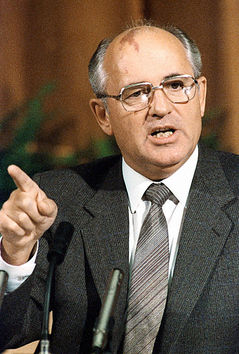 Summary: This idea was created by Reagan and turned out to be brilliant. This idea was about wanting a defensive umbrella over the US in space to shoot down incoming missiles. The Soviets couldn't afford to keep up with these advances due to their struggling/crippling economy. The Soviets knew they needed to keep on making progress like the US but just couldn't afford to do so.