The Invasion of Norway and Low Countries

•April 8 and 9 1940 Hitler invades Denmark and Norway
•Purpose is two fold for Hitler:
•1) The British had landed in Norway declaring their help for Finland = Threatened the steel that came from Sweden
•2) It provided a much more forward base for German U-boats
•Provides the word Quisling to the English dictionary- means a collaborator. Someone who works with an enemy to prevent something bad happening to them.
Prime Minister of Norway was prime example.
•All Norwegian shipping goes to the British
Britain gets all these merchant ships. Needs that to survive in coming years.

•Hitler begins his attack on the west in the neutral ‘Low Countries’ May 10, 1940
•Times to surrender:
•Netherlands = 4 days
•Belgium = 18 days
•Luxembourg = 2 days
•The British Expeditionary Force (BEF) and French try to defend Belgium but arrive too late
End up getting run over and have to go on a full on retreat back to France 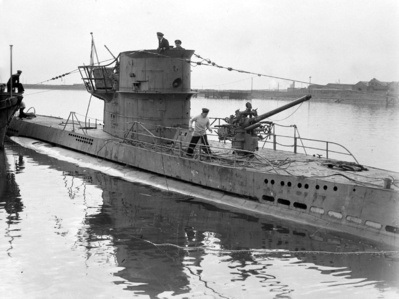 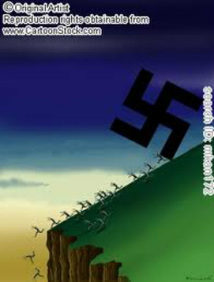 Summery- Hitler begun by invading Norway and Denmark, the incentive behind to have the advantage of a base for the U Boats. He then moved onto the Low Countries which his first takeover of the Netherlands in a measly 4 days. Next Belgium (18 days), and Luxembourg (2 days). Though the BEF and France assisted to aid the attackers Germany still was successful with how much they occupied by the end of it.