The Battle of the Atlantic

The Convoy System, Depth Charges and Escorts
•Convoys are used to get ships safely across the Atlantic
•Protected by destroyers
•Depth charges, Asdic, hedgehog, radar and long range aircraft and carrier based aircraft all help cure the problem 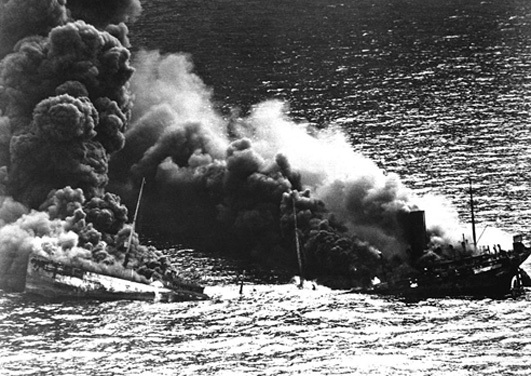 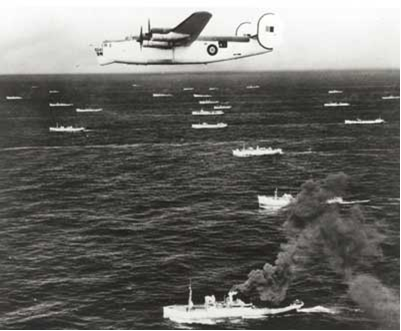 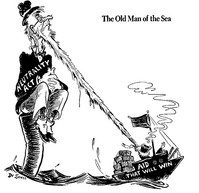 Summary- Using U-boats set up in, "wolf packs," the Germans tried to sink the British boats. Britain dropped depth charges to collapse the hulls of opposing submarines and would also slam their boats into the sides of the German U-boats; therefore enabling themselves the victory of Battle of Atlantic.